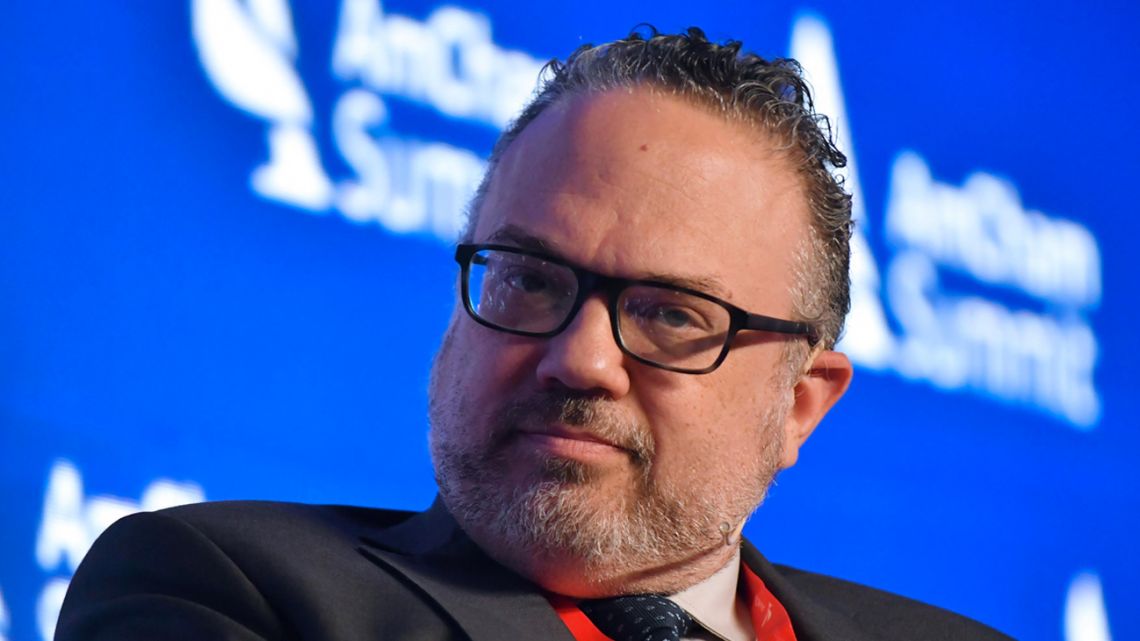 The pro-mining sentiment from Argentine authorities at an industry event this week underscores the change of fortunes for what was seen as a much riskier bet than other mineral-rich nations in Latin America.

As Chile and Peru discuss tax hikes, tougher environmental standards and even the possibility of curtailing private property rights, Argentina’s Productive Development Minister Matias Kulfas was putting out the welcome mat to the much needed hard currency that mining brings.

“We need more investment and exports because all of Argentina’s economic crises in the last 80 years were down to a shortage of dollars,” Kulfas told 400 mining officials and executives gathered in Buenos Aires on Tuesday. «Without a doubt, the development of mining is part of the solution to the problems in our country.»

Without a doubt, Argentina’s protectionist inclinations and politically volatile past means it remains a complicated place to do business. But the cash-strapped nation is now turning to measures such as capital control loopholes and tax benefits to boost the attractiveness of developing more of its vast lithium and copper deposits now needed in the clean energy transition.

At the same time, Chile is drafting a new constitution that could hamper investment, while politicians in Peru are seeking a greater share of mining profits to boost spending and ease social pressures. Meanwhile, Mexico is moving towards state control of its lithium resources.

All this is bringing Argentina out of the shadows of its closest neighbours. Kulfas said mineral exports could increase five, six or seven times from last year’s total of US$3.3 billion.

«To measure our potential, we only need to look at Chile, which shares the Andes but whose mineral exports are 20 times bigger,» said Franco Mignacco, who chairs the CAEM mining chamber and is the CEO of Minera Exar SA, which is poised to become Argentina’s next lithium-producing operation. «Can we really match that development? The answer is a wholehearted ‘yes’.» 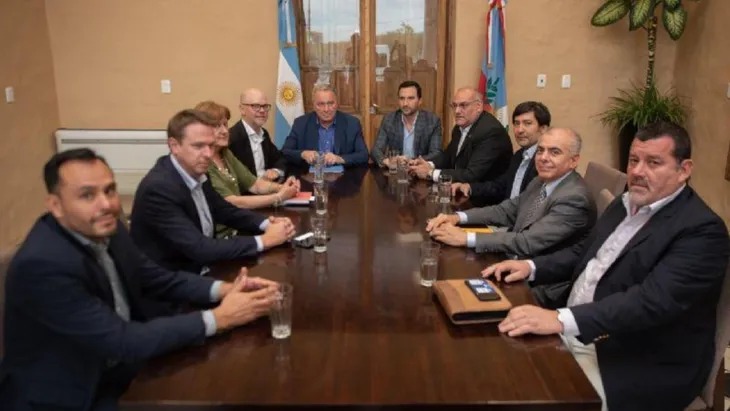 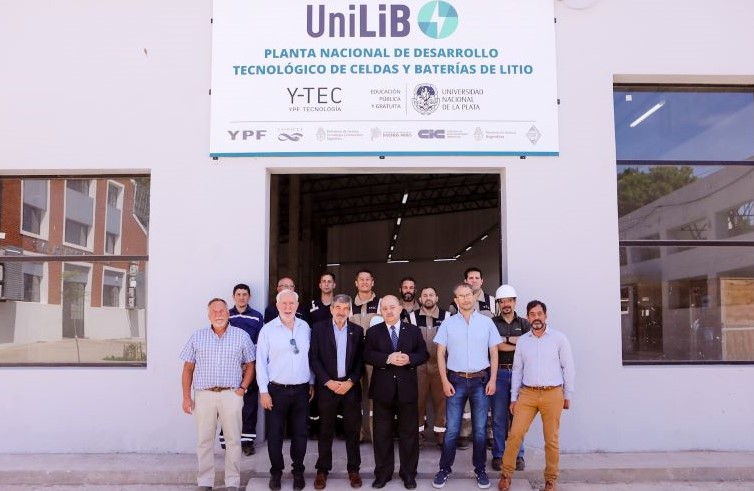