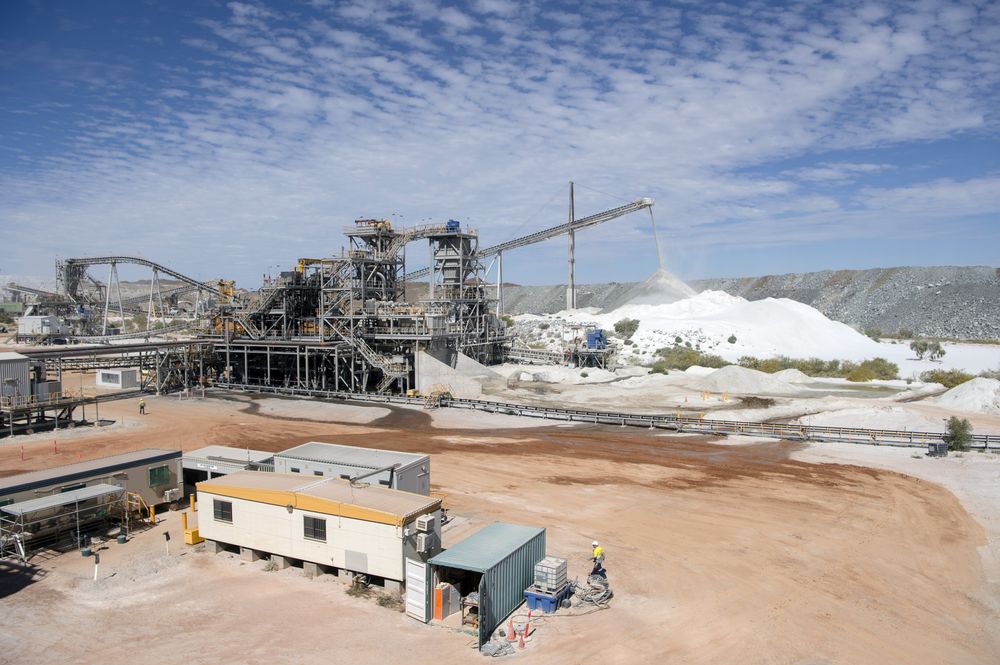 In the rocky deserts of Western Australia, a handful of little-known and once-shunned miners are suddenly in vogue as the electric vehicle industry clamors for a metal it can’t do without.

Executives from Australia’s lithium industry were inundated by bankers and brokers at the Diggers & Dealers Mining Forum in the outback town of Kalgoorlie this week, talking up deals to secure some of the estimated $42 billion worth of investment needed for metal producers to meet their goals. Global automakers have snapped up producers’ shares on the open market, scrapped over supply agreements and even handed over cash for mine expansions.

“The appetite is insatiable,” Dale Henderson, chief executive officer of Pilbara Minerals Ltd., said in an interview. “Any producer in lithium is very popular at the moment.” 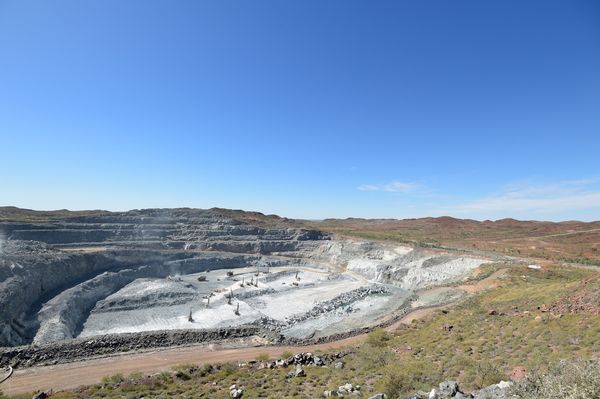 With all net growth in car sales last year coming from EVs, demand for the raw materials in batteries has ramped up suddenly. China dominates the lithium supply chain, so Western nations have sought to develop their own production. Miners in Australia — home to about half the world’s supply, according to the US Geological Survey — are now being courted by automakers waving checkbooks.

Liontown Resources Ltd. CEO Tony Ottaviano is careful not to boast about his foresight.

“I don’t want us to come across as self-indulgent because we have immense respect for our customers, but the simple fact is it takes five to eight years to bring greenfield supply online in tier-one jurisdictions,” he said.

When the company first went to carmakers and other manufacturers for its first offtake, “it’s safe to say that interest was low.” Ottaviano said. Most were unsure whether they should get too involved in the metal sourcing process, he explained.

A lithium rich rock at the Pilgangoora project.Photographer: Carla Gottgens/Bloomberg 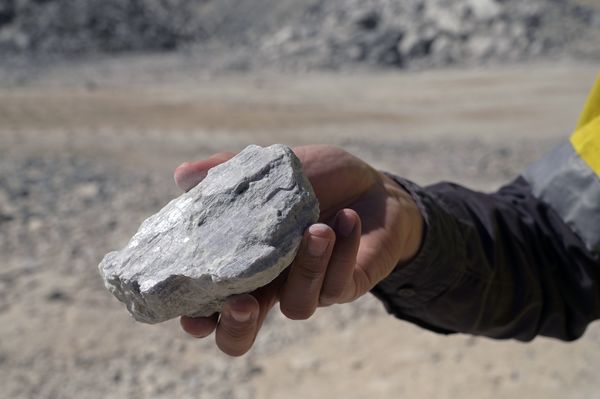 “Roll the clock forward and we are seeing a completely different commercial posture,” he said.

In July, Ford Motor Co. announced an agreement with Liontown for nearly a third of the miner’s expected production over the coming years, at an undisclosed value. The deal also saw Ford provide a A$300 million ($210 million) debt facility to Liontown to further expand its Kathleen Valley site.

Liontown shares rose as much as 5% on Friday in Sydney, touching their highest intraday level since May. Pilbara climbed up to 3.3%, while Vulcan Energy increased as much as 3.9%. Fellow Australian miner Core Lithium Ltd. jumped as much as 6.6%.

As recently as 2020, few cared for the natural features of Pilgangoora, a remote Pilbara Minerals site where a red flower called Sturt’s Desert Pea and a few cattle sit atop the one of largest hard-rock lithium ore deposits in the world.

Pilbara’s shares traded at 13 Australian cents then, and have since risen to more than A$2.85, giving it a market value of about $5.8 billion. Shares in Liontown have risen about 76 times since early 2019, to a value of around $2.2 billion.

The increase is mirrored in the price of lithium itself, which gained nearly 500% in the past year. The lithium market will be tight and prices will likely remain elevated for the rest of the year, according to BloombergNEF. Tesla CEO Elon Musk has bemoaned the price spike on Twitter, suggesting the automaker may have to get into the mining and refining game.

Globally, the industry will need as much as $42 billion of investment by the end of the decade in order to meet demand, according to Benchmark Mineral Intelligence.

“Appetite for critical minerals from quality jurisdictions is currently the strongest we have seen,” said Campbell Cooper of investment bank Greenhill & Co., which advised Liontown on its recent deal with Ford. 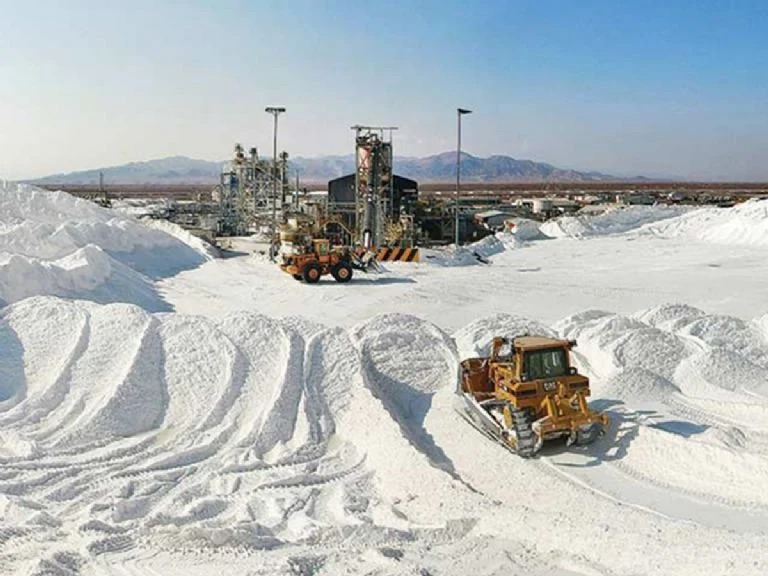 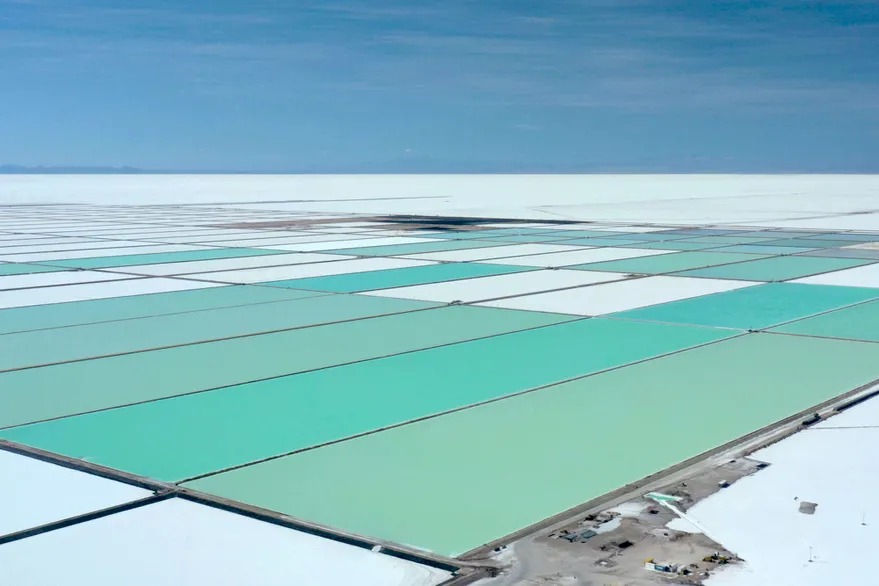 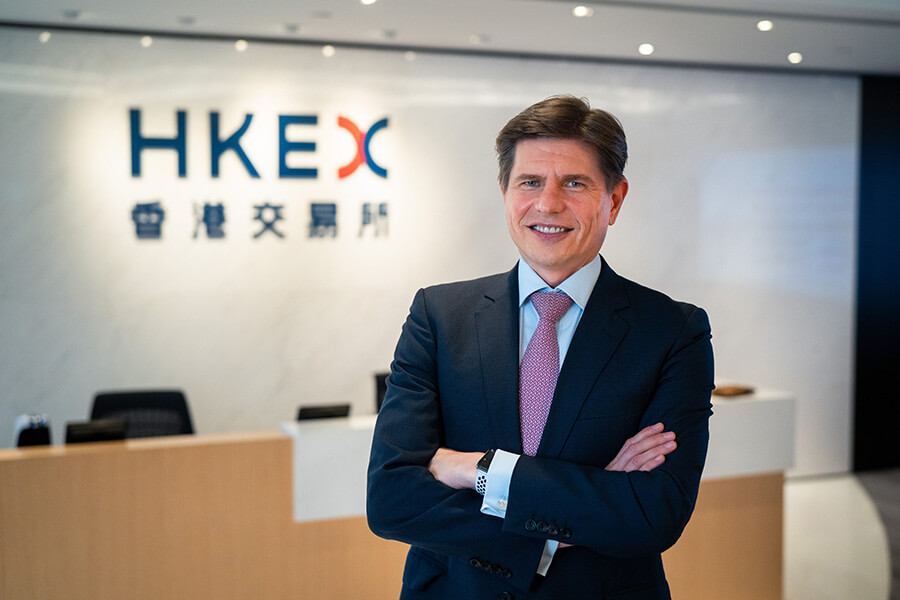