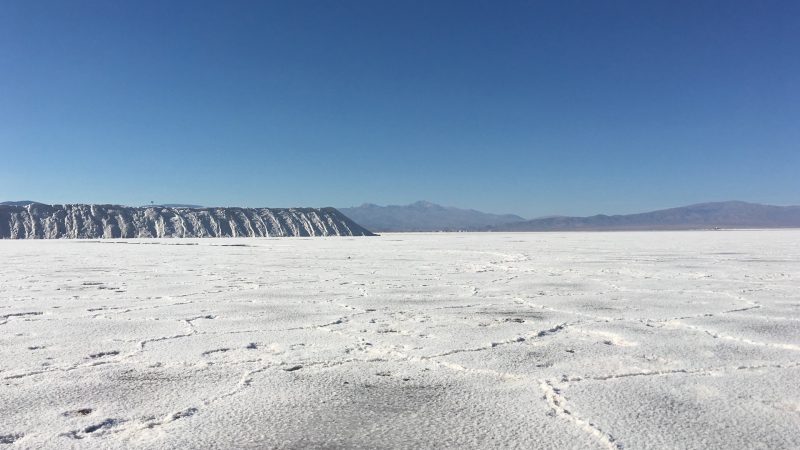 The Innovation Platform spoke to the British Argentine Chamber of Commerce’s Javier Álvarez about the strength of Argentina’s lithium sector.

As electric vehicle (EV) sales grow, the rise in battery demand for EVs will drive lithium consumption over the next decade.

To keep up with this growing demand, there must be an increase in lithium production. Already the fourth top producer of lithium globally, Argentina is set to play a critical role in the global transition to EVs.

Argentina, alongside Bolivia and Chile, is located within the Lithium Triangle, where the majority of global lithium reserves can be found. Argentine officials want to ensure that this resource is taken advantage of and will begin to strengthen the country’s lithium output and processing capacity in the coming years.

The Innovation Platform’s Emily Potts spoke to Javier Álvarez, Chairman of the British Argentine Chamber of Commerce, about the strength of Argentina’s lithium sector and its ability to support the global energy transition.

To begin, please can you outline the role of the British Argentine Chamber of Commerce? What are its current aims?

Founded in London in 1995, the British Argentine Chamber of Commerce (BACC) is a not-for-profit British limited company that brings together more than 50 companies and individuals with business interests in the UK and Argentina. Our main community is UK-based, and we are formed from a board of directors and individual memberships.

The chamber aims to promote trade and business between the two countries. Currently, we are fulfilling our objective through an agenda of high-level networking activities, such as meetings with Argentine officials, and meetings with companies and individuals who are interested in specific sectors such as energy or mining.

Can you elaborate on the current efforts of the BACC and its contribution to the energy sector in particular?

Over the last few years, we have interacted with different companies that have an interest in the UK and Argentina. For instance, we have had members and board of director companies listed on the London Stock Exchange that have activities in Argentina. We also join specific meetings to share information about new projects or regulatory framework news that could be of significance to people interested in mining.

Recently, we hosted a meeting, with support from the Embassy of Argentina and the Department of International Trade, to discuss the current mining opportunities in Argentina with our members from the investment and mining sector and the Minister of Mining of the Republic of Argentina. We are currently organising a few activities for this upcoming year that will provide networking opportunities for people interested in Argentina’s energy sector.

Why is the British and Argentine connection important in exploiting the potential of materials, such as lithium, in the UK and worldwide and how do the two countries work together to achieve this?

There is a proven history of British investment and contribution to the advancement of important sectors in Argentina. For instance, the development of the Argentine railway network at the beginning of the 20th century involved the participation of British technology, investment, and individuals. Many British professionals moved to Argentina to be a part of this project and developed one of the biggest railway networks in the Americas.

Due to the UK’s significant knowledge regarding battery development, the country has been presented with a new opportunity to work with Argentina’s lithium sector. UK businesses can provide financial tools to assist in developing projects that specialise in the sustainable extraction of critical minerals. The UK possesses the technology and experience to encourage private investment in the development of new energies. The global transition to EVs will be assisted by the UK’s partnership with Argentina, as Argentina has a major role in the production of lithium used for batteries.

What role can lithium play in supporting the global energy transition and how is Argentina positioned to support this transition?

Lithium is one of the most important components in the production of EV batteries and for energy storage, and currently there is no clear replacement for the mineral. For this reason, lithium is an important critical mineral for the facilitation of the energy transition. The demand for lithium will rise as countries around the globe strive to meet their respective targets for EVs. Production must increase for the rise in demand to be reached.

Argentina, along with Bolivia and Chile, is located in the Lithium Triangle – one of the biggest lithium reserves in the world. Argentina has a proven approach to the production of lithium, which meets environmental, social, and governance (ESG) requirements for local communities. Lithium mining in Argentina improves the quality of life for residents by providing job opportunities and through the developments of the area.

The country has shown a clear objective in promoting activity and plays a very important global role. Currently, there are several projects at different stages, namely at the pre-production, pre-visibility, and visibility stages. We believe that the commitment of the provinces, which own the lithium resources in Argentina, has also shown a clear willingness to promote this process in a sustainable way. The facts are there to ensure that Argentina will expand its production in the coming years. 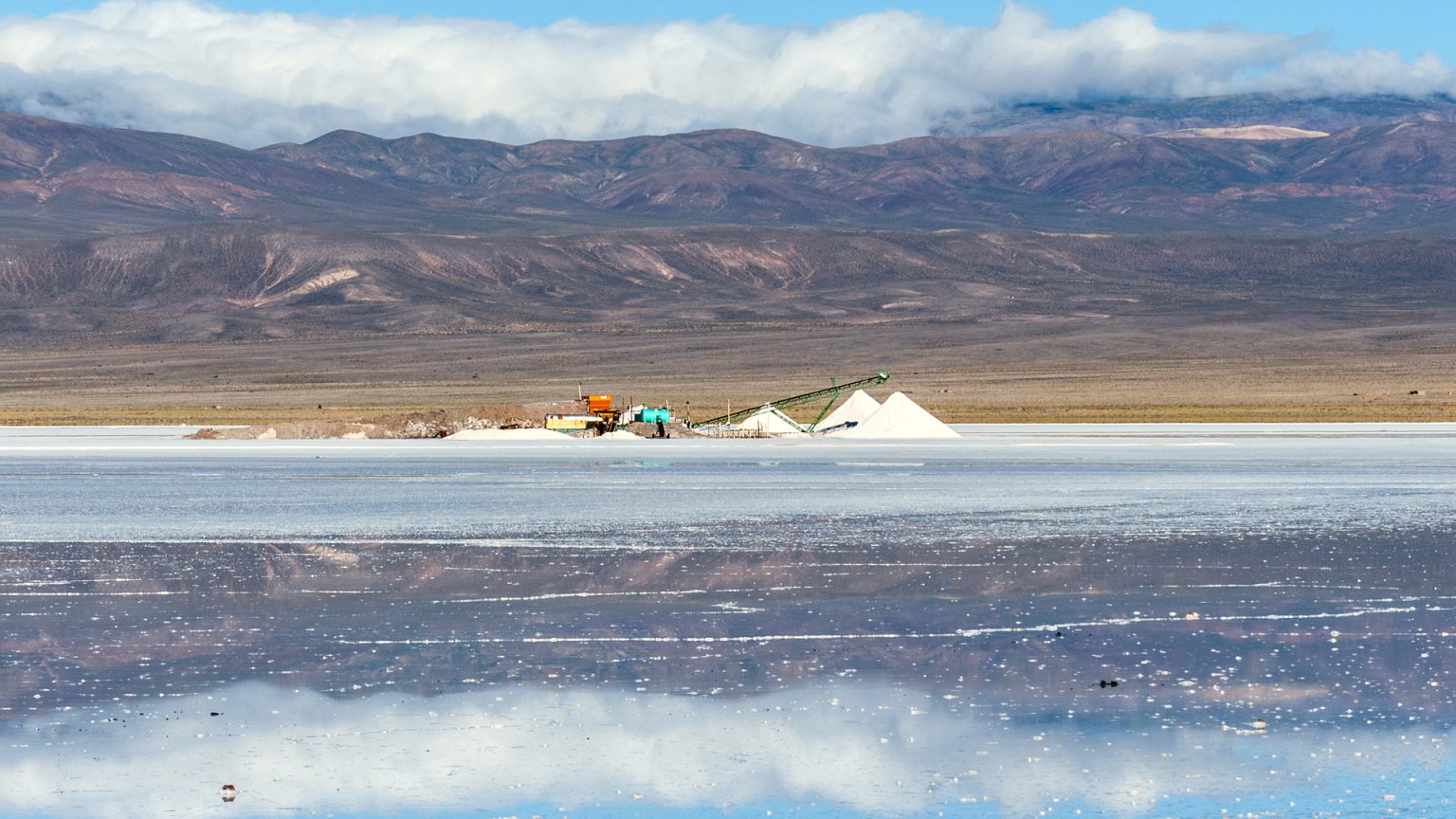 Do you think Argentina’s lithium sector needs more investment and attention to exploit its full potential?

Argentina has the resources to secure an important percentage of lithium demand within the energy transition process. Numerous business opportunities allow for the entrance of international players, such as partnering with local companies and conducting visibility studies. With the commitment of local provinces, there are clear pathways to a sustainable approach. For instance, governors, local authorities, and local parliaments are putting together a collaborative framework to allow international players to join the opportunity that Argentina’s lithium sector represents, whilst ensuring that lithium production adheres to ESG requirements.

Investments are needed in several projects to unlock Argentina’s production potential. The Argentine Government will then aim to achieve its vision of vertical integration, from lithium production to battery production in the medium-term future. 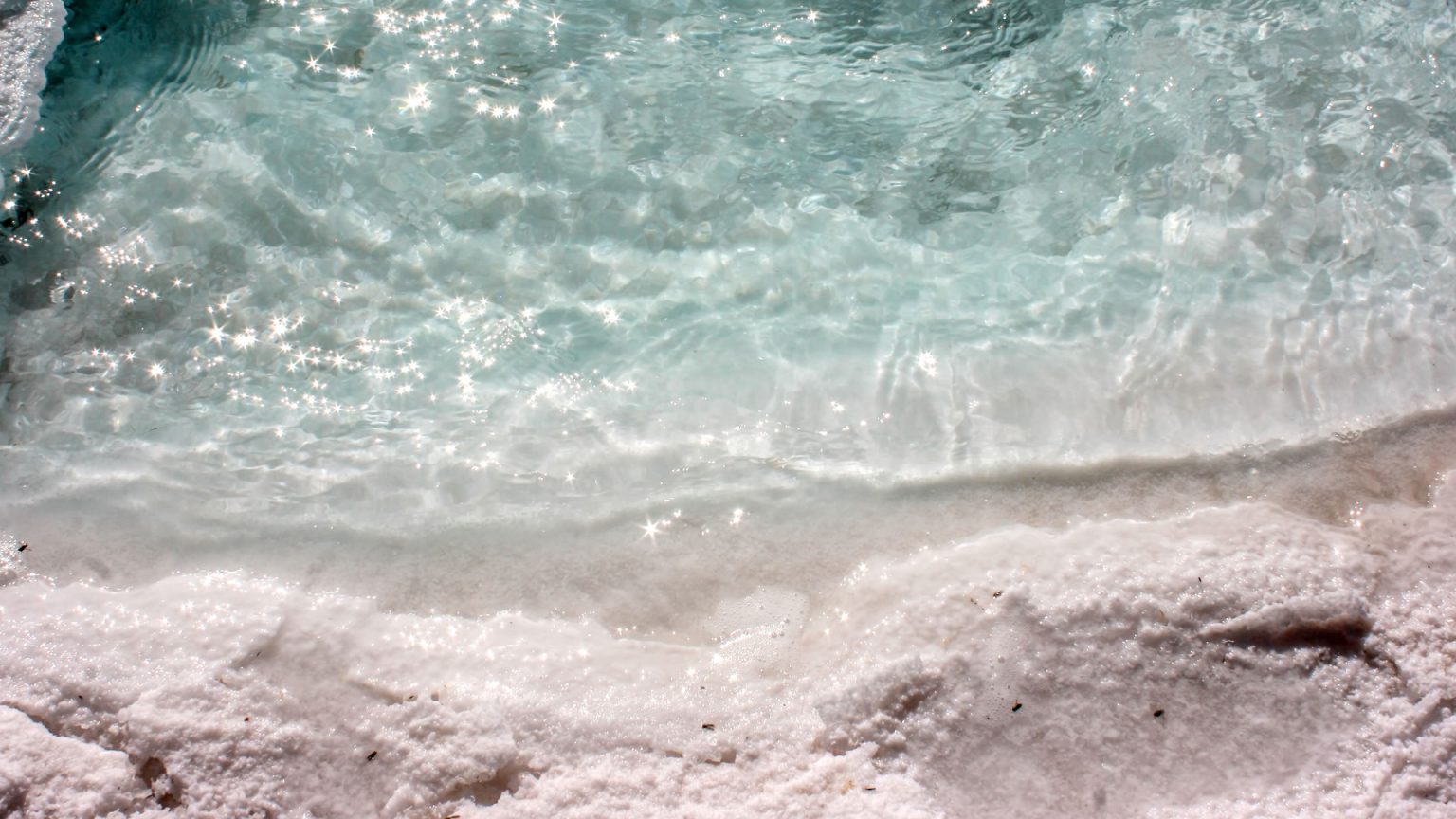 What are the current goals of the BACC for 2022 and beyond?

Our goal is to be an institution for companies that are interested in gathering more information on the potential of projects and are interested in learning more about the framework regarding the surface considerations of Argentina. We put companies and individuals from the UK and Argentina in contact according to investments or services.

The BACC facilitated meetings with companies and individuals to provide important information about the different governmental entities involved and the regulatory environment. We are also organising a large Argentine-UK networking day that will take place in November and will have a large focus on the energy transition and energy density.

Argentina has faced some challenges in the short term in regard to developing a green economic programme. However, Argentina’s soybean scheme has proved that the country can sustainably produce commodities and is capable of producing goods at global levels, honouring the decades of rising demands. Lithium is a product that the world needs, similar to the soybean, and we believe that the framework will be very similar in terms of the capacity for exporting critical commodities across the world. 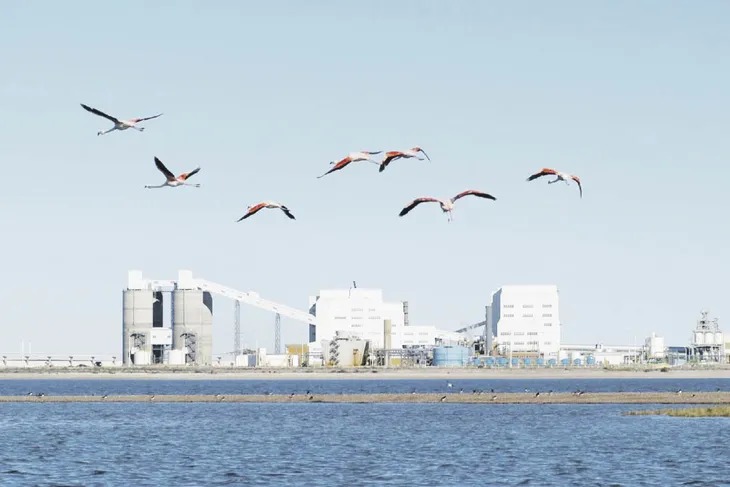 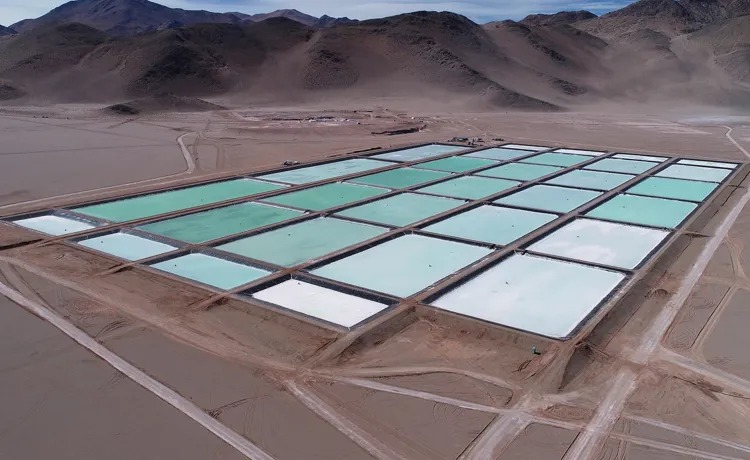