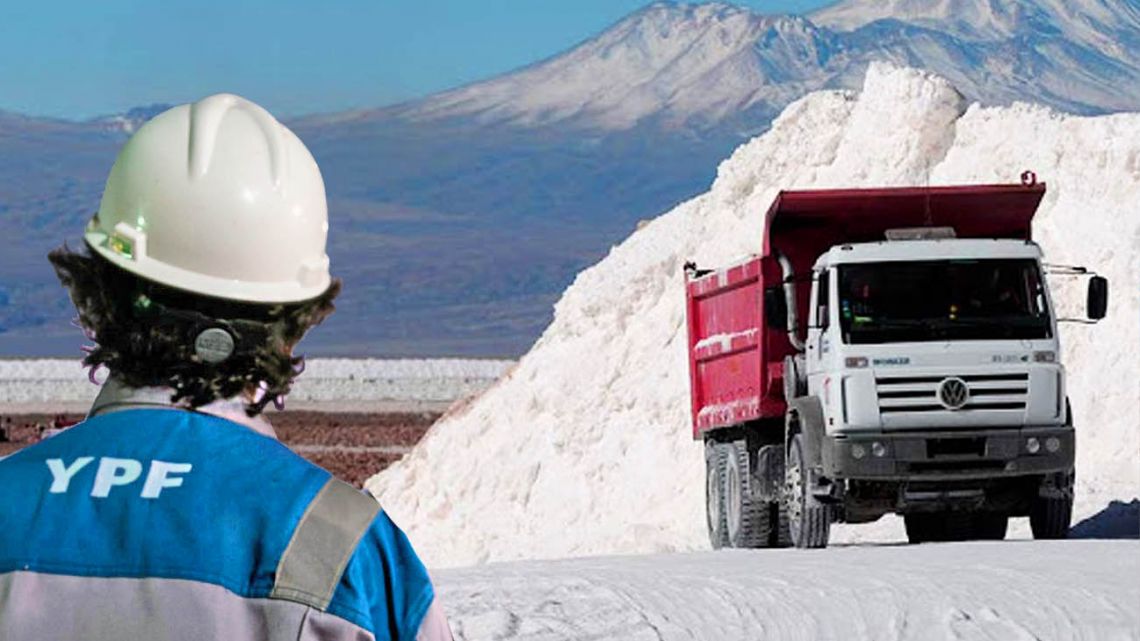 Hailing the potential of the sector, González said that YPF would work with private partners and provincial governments in Catamarca, Jujuy and Salta to develop Argentina’s mineral reserves.

Earlier this month, the three regional administrations signed an agreement creating a Lithium Mining Region with the aim of reaffirming provincial rights. They also set up a regional committee bringing together two officials from the mining ministry of each province together with representatives of the Interior, Productive Development and Science and Technology Ministries at national level.

YPF will also now join, confirmed González, adding that the firm would “accompany the producing regions,” focusing on research and development and adding value to the chain of production.

Back in June, the state firm presented a new strategy that will see it invest in technology to manufacture batteries and construct a new plant, which could be ready in the second half of 2022.

YPF will “accompany the producing regions,” said González, describing the move as “a strategic decision that allows us to diversify our energy business.”

«We have enormous expectations regarding the investment potential of lithium development in Argentina and particularly in the provinces of Jujuy, Salta and Catamarca,» said the company president.

«YPF comes to this table at the request of the governors; we are the company that invests the most in Argentina and we have been investing heavily in renewable energies,» added González. 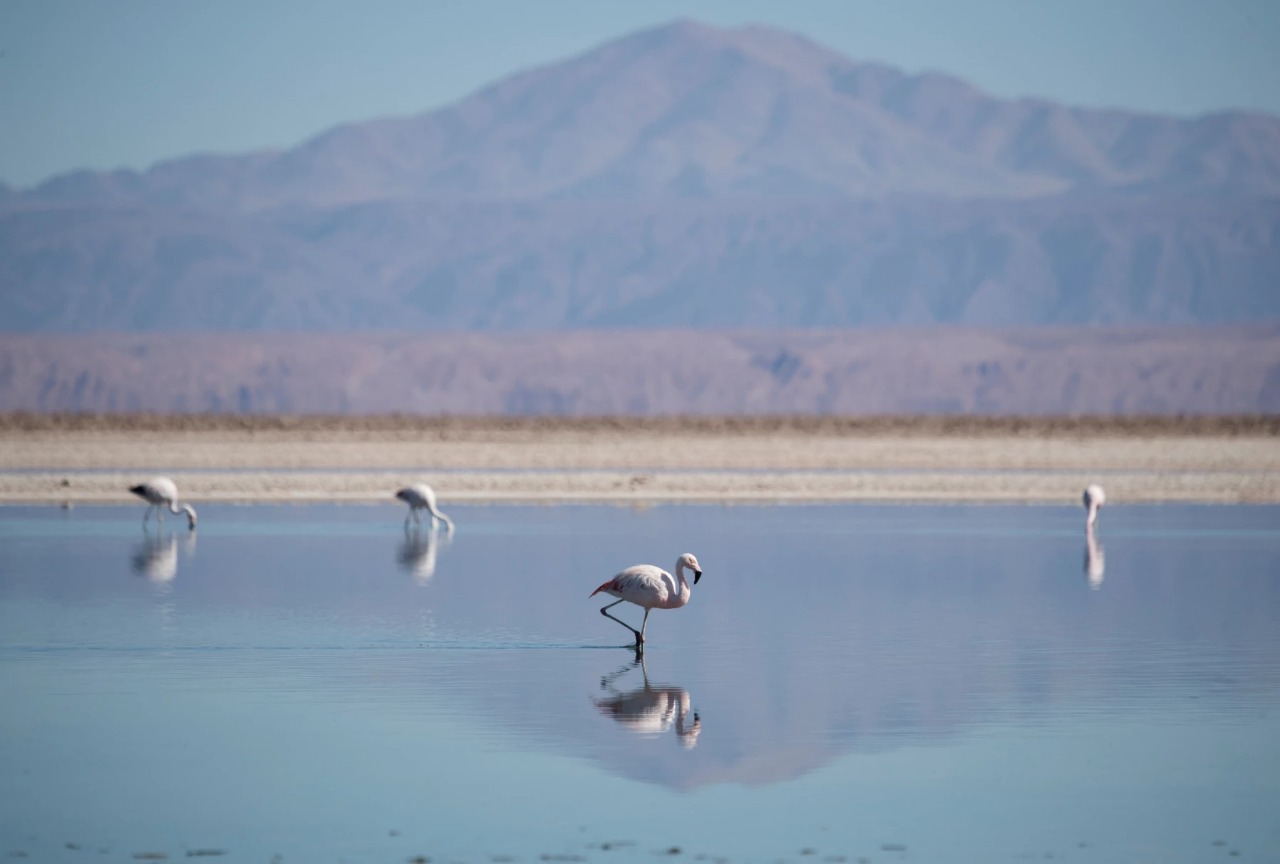 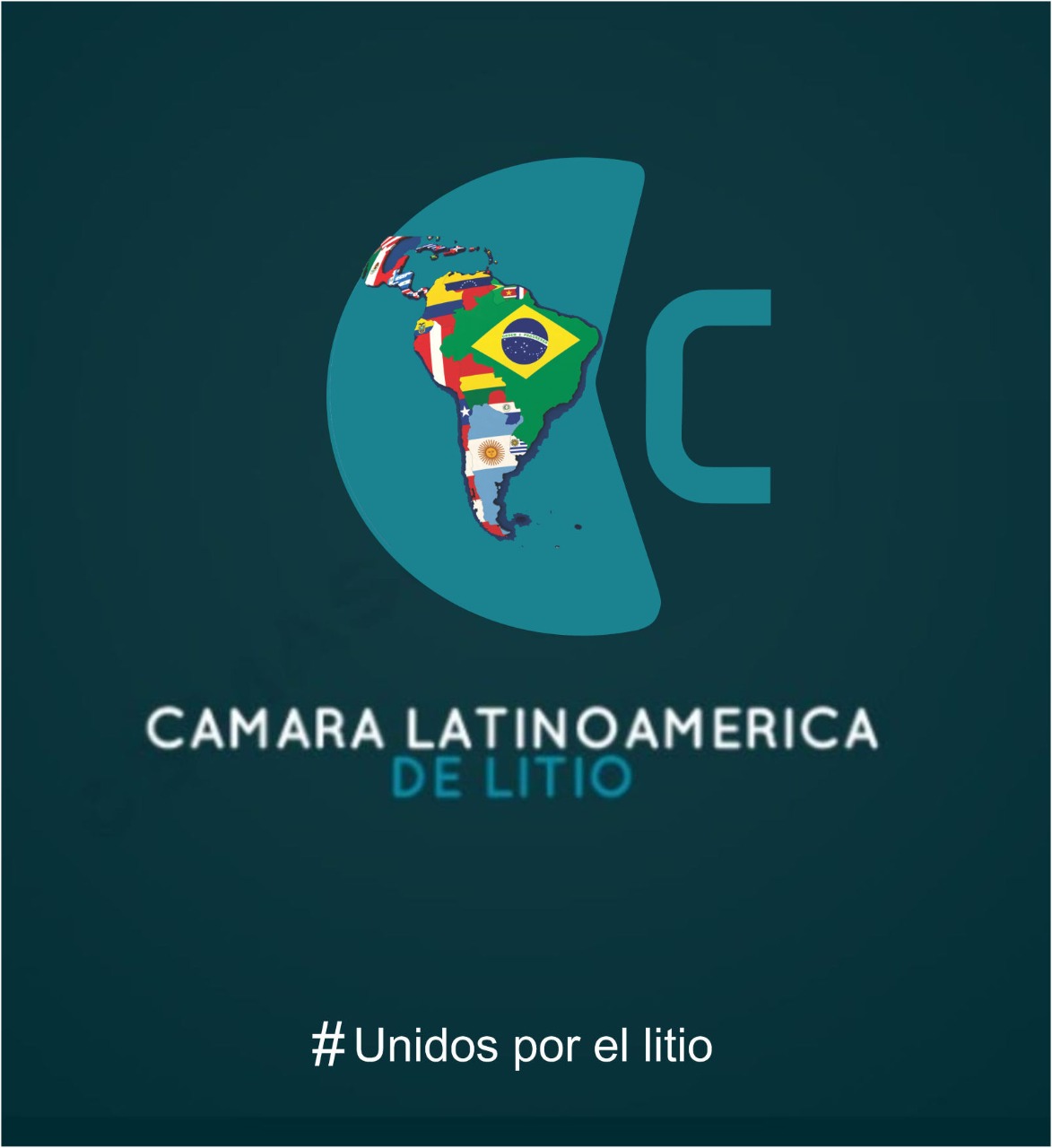 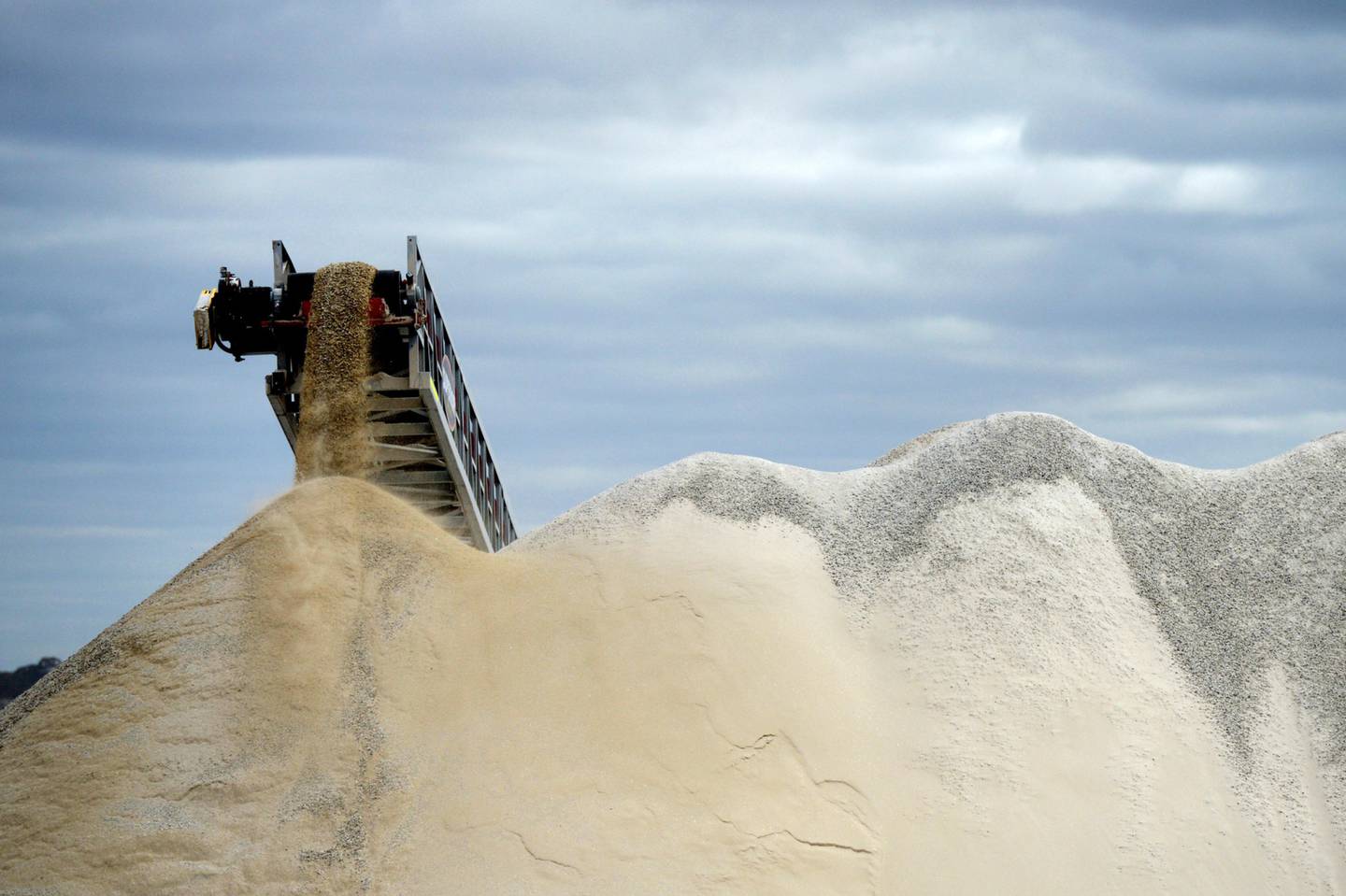